Photo by David McBee via Pexels.com

ACTIVITY IN THE HOUSING SECTOR 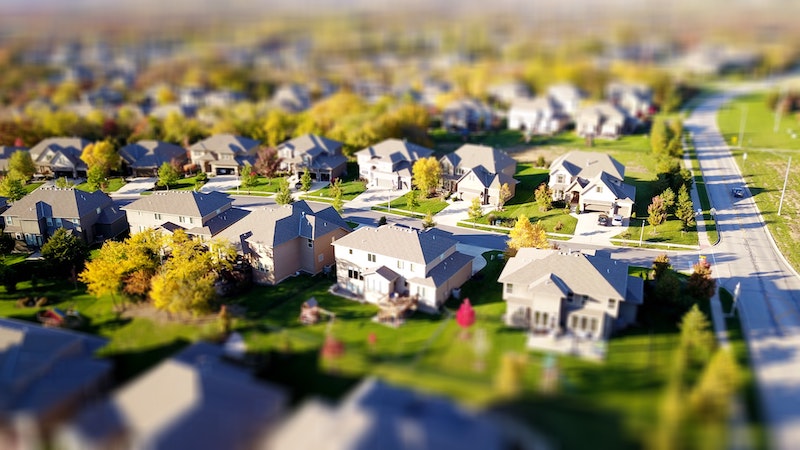 It is happening, the housing market appears to be cooling down slightly. Indicators of this are the number of sales is slowing down and the price drops that are taking place in residential areas coined “Zoomtowns”. These are the cities that were bombarded by COVID remote professionals and families. The initial migrations to these Zoomtowns caused widespread price increases and now they are finally coming down.

But the experts knew this shift back downward was imminent. We’ve seen record high prices month over month, so the change was overdue. What is this shift starting to look like and what will it look like long term?

The housing market is weakening. As of July 28, 2022, another 0.75 percentage point rate hike was announced. Contract signings or deals signed but not yet closed dropped by 8.6% in June from a month ago, the National Association of Realtors reported on 7/27/22. According to CNBC, this is the slowest pace the housing market has seen since Sept 2011 (except for the first 2 months of the pandemic).

Mortgage applications are also at their lowest level of activity since February 2000. In addition to the Zoomtowns, price drops are also happening across some areas of the U.S. for the first time in months (or years). Our other real estate rundown articles consistently noted a housing inventory crisis. We are now seeing builders reducing the cost of their brand new home builds in tandem with the market’s slowing.

Ultimately, this is not a blip, we can anticipate a continual downturn, the home inventory will go up, and we will continue to see prices falling. The Fed’s percentage point rate increase has dampened demand, except for homeowners that really want a home right now. According to Alli Wolf, chief economist at Zonda, the remaining buyers were pushed to their limits due to the rates & prices pushing them out.

THE ECONOMY & DID WE HEAR RECESSION?

Although rates have skyrocketed since the beginning of the year, Zillow reports they have declined over 0.50% since June. Let’s break down what this means for the housing market. Inflated buyer competition is easing and the housing market’s affordability continues to rise. Builder confidence has been low for a long time now due mostly to the cost of materials, but now it is being reported that  builder confidence is eroding.

Much can be said about other market performance and how that is closely tied to the housing sector. The labor market is tight with many companies unable to fill open positions. Inflation continues to be high, putting strains on our economy.

Investors are pricing more risk of recession into medium-to-long-term based on interest rates. Experts believe the Fed will have to pivot away from further rate hikes in the future for some market correction.

There is still a lot that cannot be predicted. Economic data releases on GDP and personal consumption expenditures will provide further readings on economic activity and inflation pressures that could influence market views going forward.